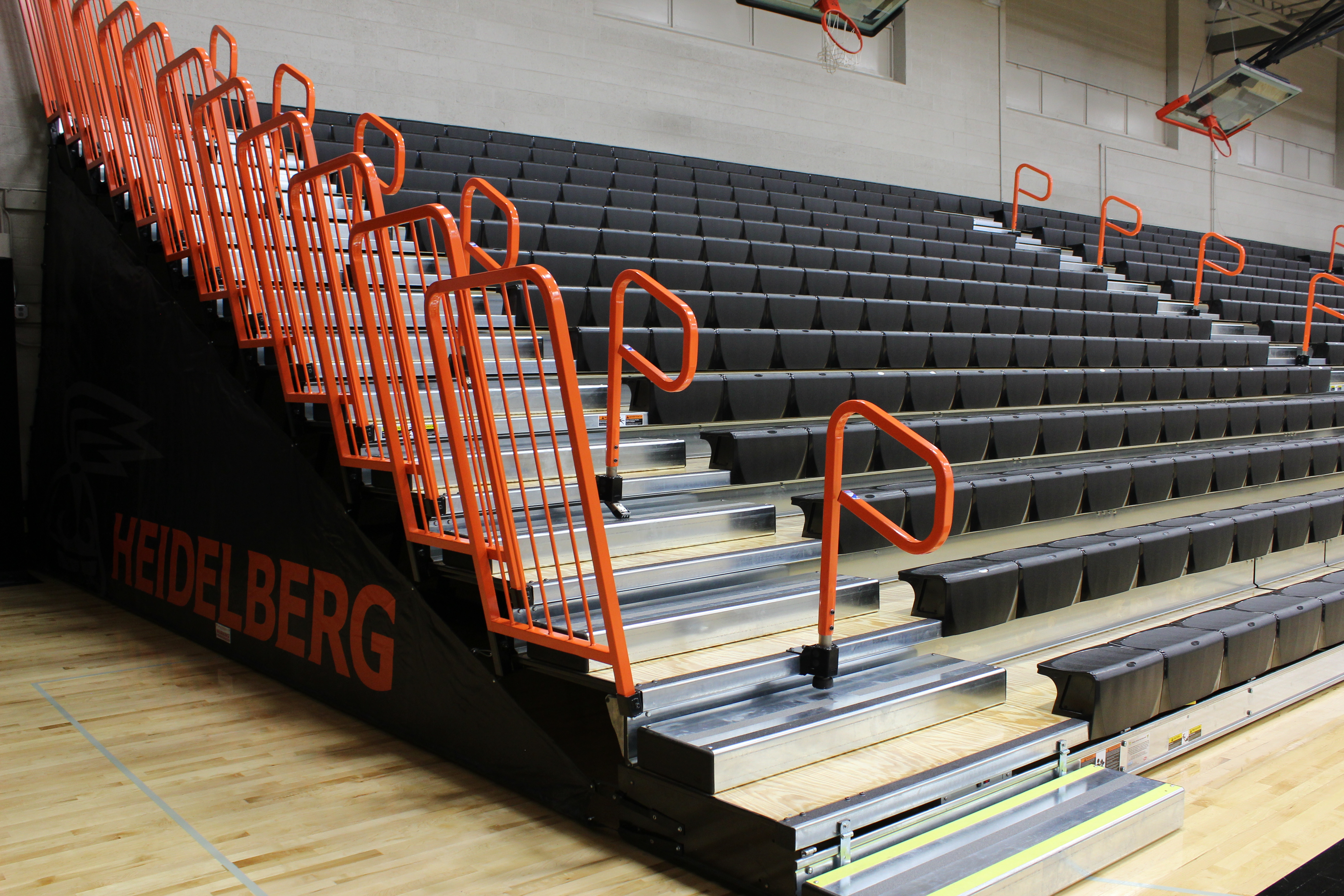 Heidelberg University unveiled their newly renovated Seiberling Gymnasium on August 18, and we were lucky enough to get in for a sneak peek the day before. The University kept the renovations under lock and key (actually replacing locks!) with windows covered, in anticipation of the official unveiling on August 18th prior to the first Heidelberg volleyball practice. Students and faculty gathered for many “ceremonial firsts” including the First Serve & Receive, First Takedown, First Shot & Assist, First Flip and First Dunk. Home of the volleyball, wrestling, and basketball teams, Seiberling Gymnasium is also utilized for six HYPE Career Ready Speakers, two Patricia Adams Lecture Series dinners and the Lichman-Behm Genocide Awareness Lectures.

We recognize the impact of renovated space, and for these students, it’s much more than a color scheme – it’s opportunity.

“Because of this renovation, we finally get to host our own tournament and it’s something we look forward to.”
– Heidelberg University senior Rachel Raimondo 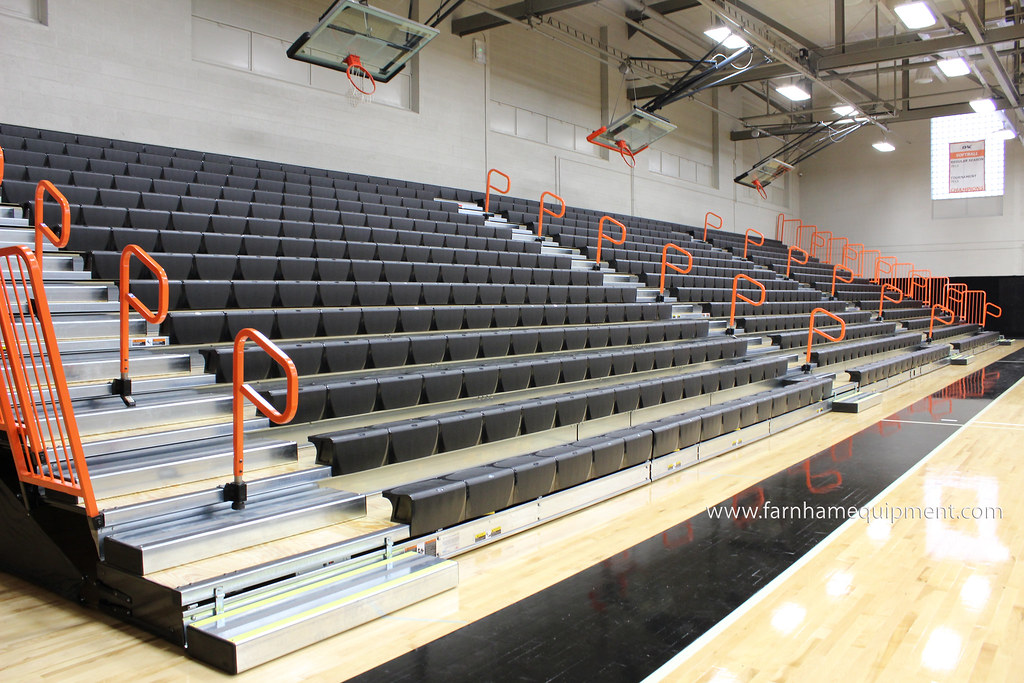